“The instructions were simple but effective: organize a sofa plus a TV with a pile of comedies and cartoons on DVD. Find six models, lock them up in the photo studio and let them surf TV channels from the couch. Go loose.”

Photographer Jeroen Bouman organized the production in detail, proposed models to the agency and client, and prepared his photo studio for the arrival of 10 people – 6 models, a make up artist, a stylist, the art director and -last but not least- himself.

After an exhausting day the models left the studio with their jaws stiff from laughing so much. Jeroen Bouman was left behind with over 1800 shots that would need editing the next day. That proved to be a day job in itself, but the results were great. KPN got all the imagery they needed to market their products effectively.

The photography for this B2C advertising campaign was used on the packaging of TV receivers, in the KPN web shop and the photos were also printed on huge bill boards that enlivened the Dutch streets. 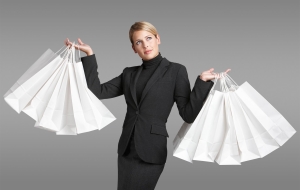 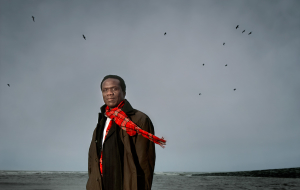 Photography for adds & advertisments
Start with a strong concept, then shoot. 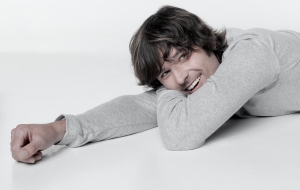 Corporate identity photography for Manpower Int.
Extracting real expression from professional models.
Tweet
"The photography for this B2C add campaign was used on product packaging, in the KPN webshop and on billboards throughout The Netherlands."